A Celebration of Film

THANK YOU for being part of A Celebration of Film, one of Austin's most extraordinary events. Our thanks to American film critic and film historian Leonard Maltin, who was master of ceremonies and joined by very special guests, Academy Award winners Meryl Streep and Robert De Niro, for this celebration of filmmaking and film history.

Robert De Niro, who gave his papers to the Ransom Center, believes in what the Center does to open the creative process of filmmaking to students and everyone who wishes to learn from the cultural record under its care. In appreciation of his continued dedication, the Center has established the Robert De Niro Curator of Film Endowment.

While this event has passed, you can contribute here to the Robert De Niro endowment which supports preservation, development, and access to the Center's remarkable film collection.

One of the most important things about the Harry Ransom Center is that the material will be accessible to students and the public. Ultimately, that's what it's all about. —Robert De Niro 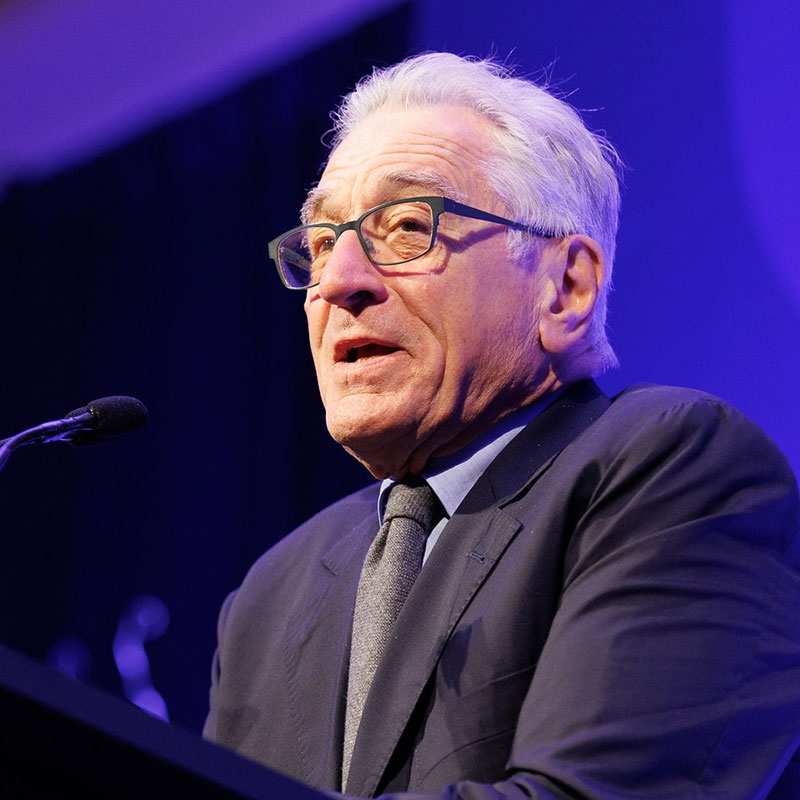 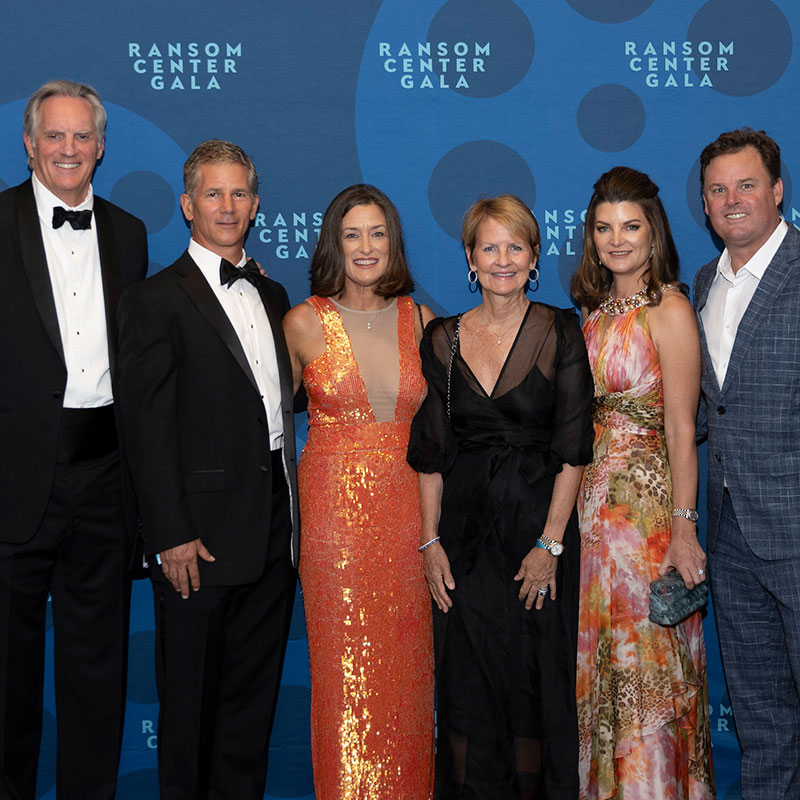 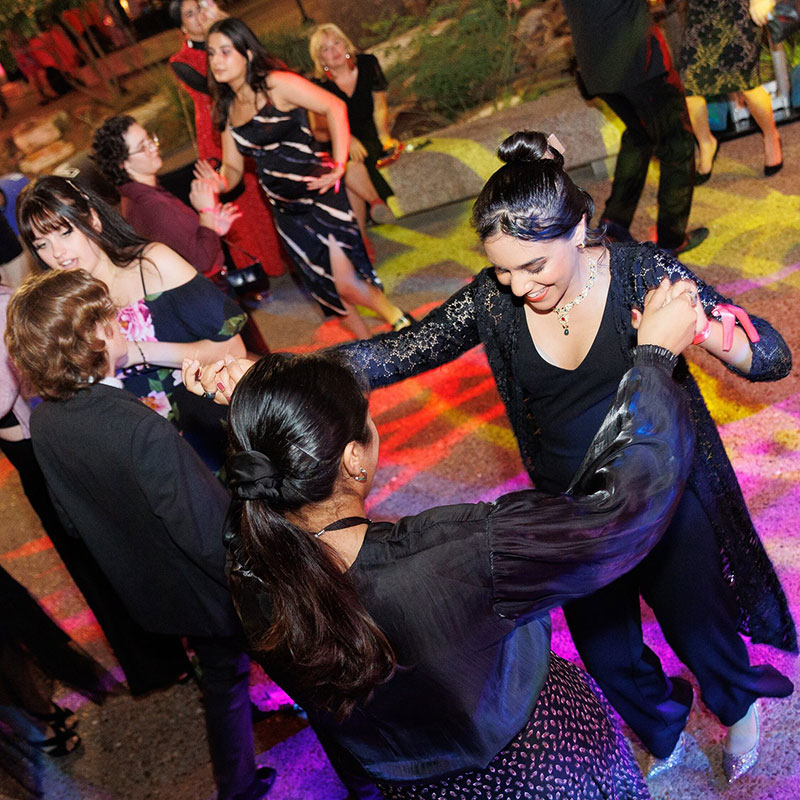